Js And The World

So in the previous lesson, we learned the answer to what is Javascript. Javascript adds behavior to our HTML. Or in dev speak:

What is this interactivity?

Note: Java is a very different language and is not technically related to or even all that similar to javascript.

Various tools and libraries are built in Javascript like: 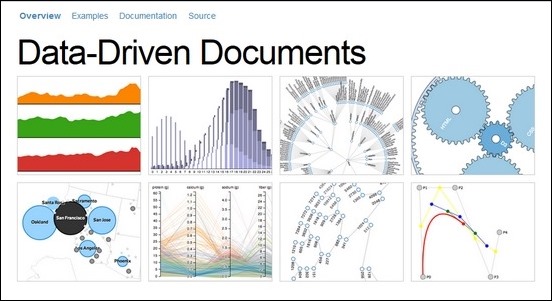 Sample of charts made with D3, a charts animation library

Because Javascript is the language of the browser, and users interact with websites through browsers, it is no surprise of Javascript's popularity. A widespread developer survey showed that over 85% of full-stack developers use Javascript.

But it wasn't always this way. 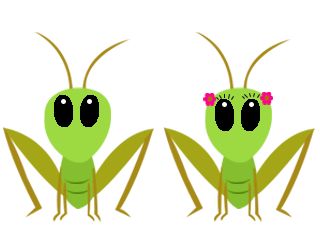 There were no updates to the language until 2009.

Let's think about that. This is the difference between 1995 and 2009 in cell phones. 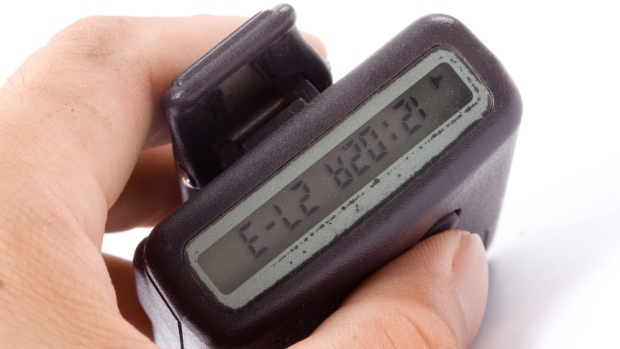 Yea in 1994, there were nearly twice as many pagers in use as cell phones. Javascript was written in 1995. 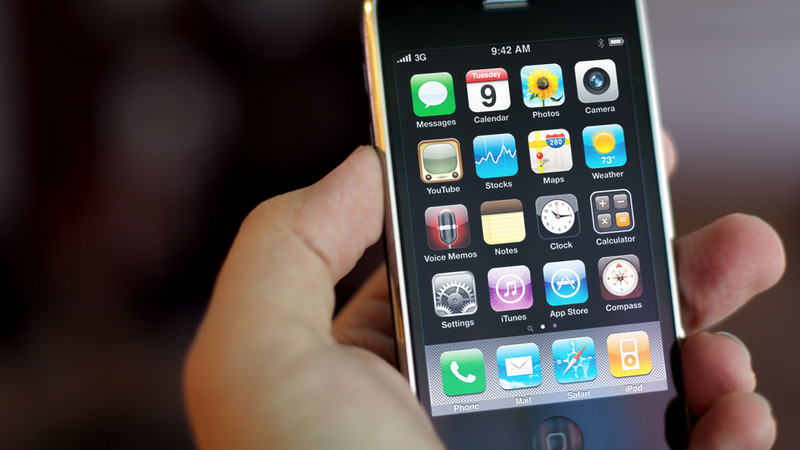 The iPhone had been around since June 2007. In 2009, it was the world's third most popular cell phone. Javascript was updated in 2009.

So while cell phones went from pagers to smartphones, Javascript remained unchanged.

For its first ten years of existence, professional developers did not really consider Javascript a programming language. Designers occasionally used it to add some slick animation, but the important parts of a website like retrieving specific data, and performing calculations, was done with some other programming language.

Then in 2005, something happened. Google Maps launched. Before Google Maps there was Mapquest. And every time a user wanted to view another part of a map, he would have to wait for a full page refresh and the page to fully reload. 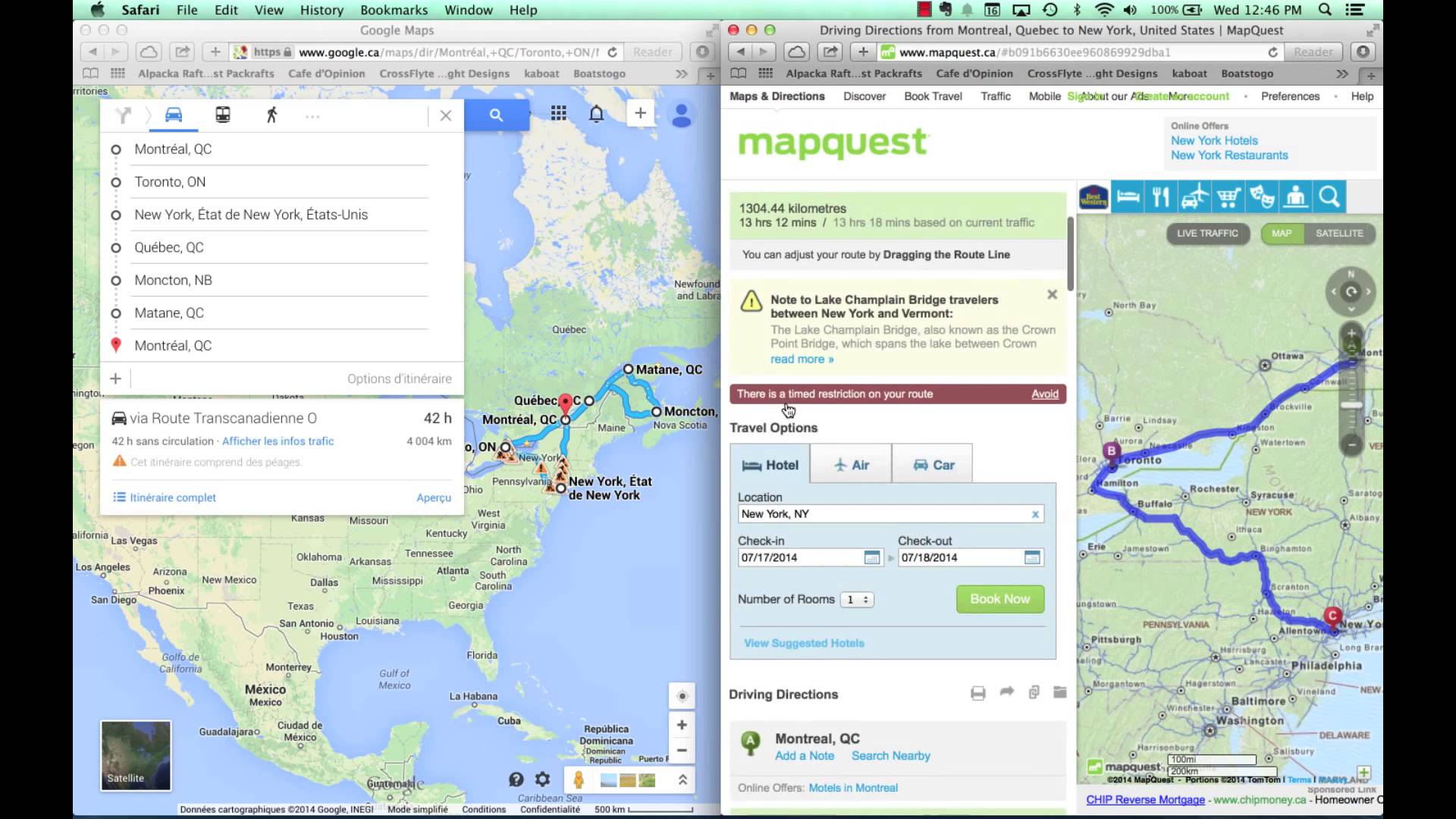 With Google Maps, a user could drag around the map and it would smoothly update. There would be no full refresh. The user could smoothly interact with a webpage as if it were a desktop application or a video game.

The technology behind this type of interactivity was called an XHR, which stands for XMLHTTPrequest (XML-HTTP-request). XHR allows a website to receive new data (like a set of street names and coordinates of a different location) without a page refresh. This is important - because while a site like Google Maps could not send a detailed map of the entire planet to any user going to its website, it could send the new map information as a user dragged the cursor around. So it felt to the user like all of that information was always on the computer. All of this occurred without a page refresh.

With this, programmers began to look at Javascript as a medium for creating interactive web applications.

Soon after the debut of Google Maps, programmers began trying to fix Javascript and developed tools like jQuery and Node.js. (We'll talk about jQuery later.)

By 2010, Javascript frameworks were released. Frameworks allow developers to code more easily by encouraging specific practices and including useful libraries. In 2010, Google released the AngularJS framework, and today it is used by 10,000 companies including PayPal and Youtube. In 2013, Facebook released React, which today is used by companies like Netflix, Yahoo!, and Khan Academy. Additional frameworks like React Native allow developers to build professional grade Android and iPhone apps with Javascript. 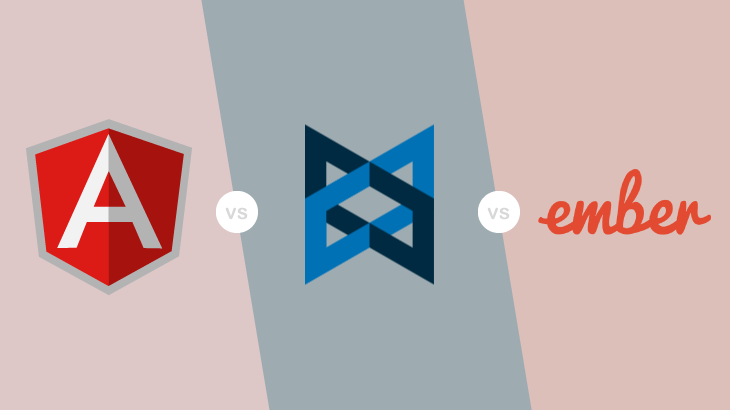 In 2015, the powers that make Javascript updated the language, to make it more developer friendly. With all of these updates to Javascript, and with the flexibility that the language provides, the Javascript community is still rapidly developing best practices as to how to write Javascript code. Dan Abramov made a major contribution to how programmers use Javascript with Redux in 2015. 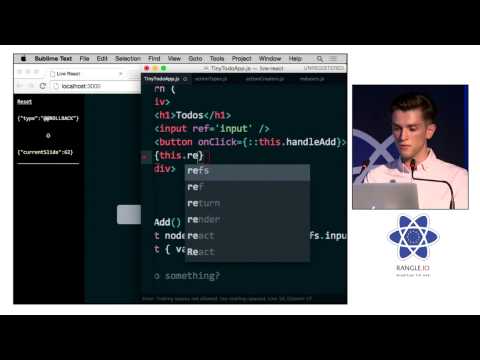 This is the world where you begin your Javascript journey. Not with language and tools that are mature and polished, but emergent and still developing. Where with these new patterns and frameworks, even the most experienced developers have only been exposed to them for a couple of years. And where developers question how their long-held tenets apply to this new world.

To think all of this was about shuffling around some HTML. But how do we even use Javascript to interact with our HTML? Great question. Let's use that to begin our coding journey, and take each of the components of Javascript behavior in turn.